Completely off-topic conversational diarrhea that the rest of the internet won't let you post anywhere because it's so pointless and irrelevant to anything important.
Post Reply
67 posts

Every time I visit No mutants allowed it"s about development on yet another DLC. I think I have lumped together fallout 3 and new vegas DLCs. I'd imagine there would be 8 between both games.
Top

Fallout 3 has five DLC expansion packs, New Vegas so far has four. That's nine total. For somebody who acts like the human incarnation of Vault-Boy himself, you sure don't know a lot about the series! =)
- Venomous -

It is the followings 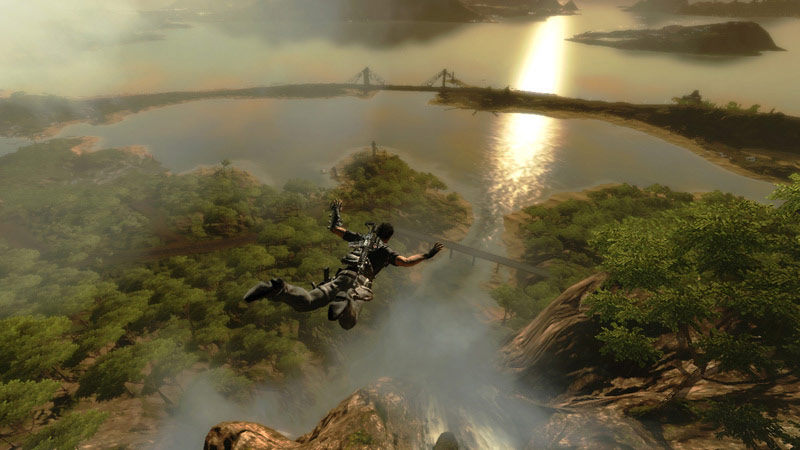 I've never played any of those games except maybe SC2, how are they and what are they about?

You're replying to a spammer. Again. Besides, this guy has already been deleted. Come on CJJ, you don't want to be the laughing stock of SD forever, do you?
Top

So i bought gta 3 on steam been playing that the last few hours.
Top

You shouldn't use steam, it's garbage. You're basically supporting the death of the PC gaming industry by using that crap.
Top
Post Reply
67 posts

Users browsing this forum: No registered users and 6 guests